Due to the Digital Revolution, novel forms of journalism, media, and communication have been unleashed. Disinformation, hoaxes, and fake news are accelerating and affecting the truth.

Digital Communication Network Global is committed to protecting the digital space, and societies, against any hybrid threat in the digital space. DCN Global experts  engage, educate, and inform the DCN Global community regarding global efforts to combat disinformation, fake news, and conspiracy theories. 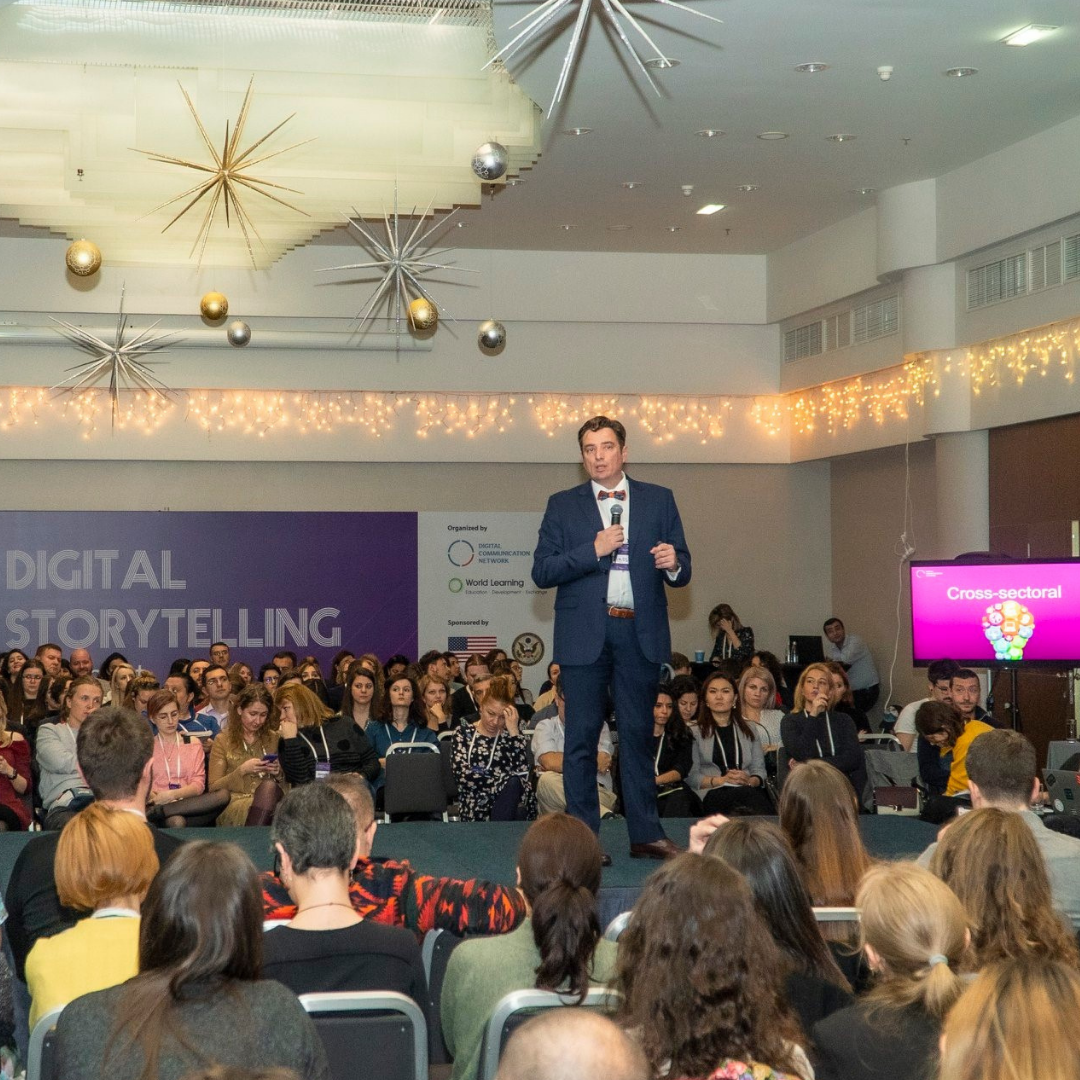 In light of rising populism and authoritarianism worldwide, massive amounts of disinformation by oppressive regimes, censorship and electoral interference, digital technology has become the primary instrument to empower alternative voices and ideas.  The information space can no longer rely solely on traditional media. Digital Communication Network Global believes that technology is an important vehicle for positive change and disruption. Only cooperation of professional journalists, media enthusiasts, developers, entrepreneurs, lawmakers, and civil activists can ensure the free flow of information, open internet, as well as transparency, accountability, and civil society oversight of governments.  DCN Global’s mission is to catalyze such cooperation, to empower a new generation of communicators and influencers, facilitate the formation of communities and develop open spaces for training, sharing and creating media products and services adapted to a dynamic information environment.

According to Freedom House, democratic principles such as freedom of speech and freedom of the press have registered an unprecedented global decline for the 12th consecutive year.  Authoritarian regimes around the world have learned to use the digital space against their political opponents and their own citizens.  Armies of trolls, fake news, alternative truth and censorship distort the media landscape, generate confusion, and suppress alternative voices and ideas. Authoritarians have employed various misinformation tactics, disrupted mobile internet access, and fueled the increase in attacks on journalists, activists, and human rights defenders.

Media training only, while still necessary, is an incomplete and outdated approach, since it has been conceptualized for post-cold-war reality. Trained journalists return to their workplaces where ownership choices limit their freedom to be unbiased. Moreover, media changes in isolation will have limited impact because the press lacks connectivity with civil society and other influencers.

As a response to these developments, truth-seeking and social media organizations must do more to aid in the flow of accurate information and stories for the consumers’ benefit. No such effort, however, can match the intensity and the resources of the current offensive against the truth. Journalism cannot win alone.  The information space is changing. Thousands of creative grassroots non-traditional media initiatives have emerged on social networks, they create content for millions of subscribers, followers, and viewers, without substantial budgets. Platforms like mobile apps, messengers, video blogs, podcasts, and online games help to build a relationship of trust and engagement with new audiences. But these new producers may not have the same journalistic values or depth as legacy outlets. This is the gap in the information space that the Digital Communication Network is trying to fill: bringing the best of legacy media and new technology to influencers, bloggers, civil society, good governance groups, and engaged citizens who want to create a better information ecosystem.

“DCN Global  aims to reduce the effects of disinformation by empowering a new generation of communicators and influencers,  facilitating the formation of communities, developing open spaces for training, sharing and creating media products and services”.