Summary of the article:

Disinformation narratives propagated by the Kremlin are not generally prevalent in Greek social, digital and traditional news media. Given Greece’s membership in both the EU and NATO, a majority of the Greek political landscape remains steadfast in its support for Ukraine. By contrast, most open support for Russia stems from patriotic, religious, and other far-right groups and webpages. However, it’s important to note that research also shows substantial support for Russia among the Greek diaspora. One example of Kremlin-aligned disinformation in Greek media is examined below.

Claim made in the debunked or fact-checked article:

The article in question contains misleading information which aims to undermine support for the aid provided by Europe, the US, and the “West” in general to Ukraine since the Russian invasion. The article’s main narrative heavily exaggerates the amount of Western aid for Kyiv and the resulting financial cost imposed on western economies, and furthermore claims that Ukraine lacks the military knowledge necessary to utilize this support. Another narrative focuses on the financial burden of supporting Ukraine for Western countries, arguing that their support for Ukraine is straining their economies and causing large-scale protests among their citizens. The article also provides misleading information about the nature of the military support being provided, claiming that Europe and the US now lack the capacity for military action due thanks to the amount of equipment transferred to Ukraine. Finally, the article leans into European nationalism, claiming that the energy crisis in Europe and resulting popular unrest is a direct result of the money spent on aid for Ukraine.

Assessment of the claim:

The article’s main narrative, which exaggerates the amount of aid provided to Ukraine by the EU and US, is an unsubstantiated claim, twisting the facts to distort the reality of the West’s longstanding assistance to Ukraine under existing agreements and treaties. The article and its sources provide limited information about the monetary value of Western support, highlighting numbers that can easily confuse the reader without proper context. The value of aid to Ukraine from Western countries totals around 84 billion US dollars, but the article claims a higher amount of 93 billion dollars, providing inaccurate numbers. In addition to this discrepancy, the article claims that this amount was dedicated solely to military expenses; in reality, though, this aid has also been utilized for humanitarian and financial support. This can be characterized as a fictitious claim. An additional, fictious claim, is that the EU provided a financial aid package of 29 billion dollars, while according to the available data, this amount was around 17 billion dollars in early October. Additionally, the numbers reported in the research of the Kiel Institute regarding the global economy differ due to missing context concerning the specific amount of money and information on how it has been used. The article’s claim regarding the costs incurred by the mentioned countries and their correlation with the annual budget of Germany aims to exaggerate the amount provided to Ukraine. Although we conducted research into the studies of Stockholm International Peace Research Institute (SIPRI), this seems to be an unsubstantiated claim, as we were not able to find any evidence to support it. The article also claims that citizens in the Baltic states reacted negatively to their government’s financial support for Ukraine, but this also appears to be an unsubstantiated claim. According to reports from regional media (here, here and here), citizens affirmed their support for Ukraine and instead argued that it was necessary for their countries to provide aid, including financial support, in order to accelerate a Ukrainian victory.

Another unsubstantiated claim advanced by the article is the narrative that the West provided Ukraine with outdated weaponry in the beginning of the war due to an insufficient supply of more modern gear. According to our research, none of the published articles and sources confirm that the weapons were outdated, but the opposite – some of them actually demonstrate that weapon systems given to Ukraine were new and cutting-edge. The claim made by the Russian Ministry of Defence Ministry concerning the number of Ukrainian soldiers could also be classified as unsubstantiated, as the source couldn’t be traced on the official website of the ministry. The actual number of soldiers is 280.000 according to official sources, not 260.000 as the article claims. Another example of an unsubstantiated claim is the article’s assertion regarding Ukrainian military lossesduring the first month of the full-scale invasion. This claim is made only by the Russian Ministry of Defence, and no other source supports it. The same can be said regarding the numbers of the Ukrainian military equipment losses. These claims are misleading due their citations of statistics from sources known to be unreliable and lack of credible sources confirming these numbers (see information here and here).

According to the analysed article, the spokesperson of the Russian Ministry of Foreign Affairs, Maria Zakharova, claimed that from January through mid-February 2022, Ukraine received more than 50 military transport aircraft loaded with weapons and protective equipment; this cannot be confirmed due to insufficient sources, and is considered to be an unsubstantiated claim. According to a fact-check by DW, both the aforementioned claim and the claim that Ukraine started the war are both untrue.  The article frequently uses negative language, aiming to devalue the help given by different countries to Ukraine and to accuse Ukraine of hiding information about the war. Another unsubstantiated claim in the article refers to the aid sent from Germany to Ukraine with numbers that differ from those provided by official sources.

The claim made by Russia’s chief delegate to the military security and arms control negotiations in Vienna, Konstantin Gavrilov, that the US Javelin anti-tank weapon system and MANPADS (man-portable air-defence systems) will be circulated in illicit arms markets in Syria, could be also assessed as unsubstantiated, as there no proofs for that. The article’s author comments that this is true and an expected outcome – making this a “fictitious claim”. The author also repeats the claims of Karen Kwiatkowski, a former analyst in the Pentagon, that Ukrainian Special Forces have received so many weapons that they are unable to use them effectively. This is an unsubstantiated claim due to insufficient sources, and is based solely on personal views. This claim has also been repeated by Pravda.ru and other Russian media, while the Twitter profile of the analyst has frequently been labelled by the platform as spreading disinformation.

Furthermore, the article refers to the claim of a military expert who argues that the US is  prolonging the war because it hopes to continue pushing weapons to Ukraine, but this is an unsubstantiated claim, because the original article lacks sufficient sources. Finally, the claim of Lt. Col. Daniel Davis that the West will stop providing weapons to Ukraine because of dissatisfaction among the American population is also an unsubstantiated claim due to a lack of sources and evidence.

Facts to substantiate the claim:

According to our sources, it is true that EU, US and a majority of Western countries have provided vital aid to Ukraine, both military and financial. In order to fact-check all of the article’s claims, we first checked the sources referenced by the article, and then attempted to either refute or confirm these claims by comparing them with information from credible sources. The aid provided to Ukraine is intended to defeat Russian expansionism, but also stems from existing global treaties and commitments to provide aid and support to a country in need. The exaggeration of the amount of aid money while Europe is dealing with a critical energy crisis is meant to provoke anxiety and angerfrom the reader. However, these numbers have been altered from the official reports; by falsely inflating the value of EU aid, the authors aim to change the views of the European citizens who have backed nine months of unprecedented support for Ukraine. The article aims to destabilize European society by dividing the public and falsely claiming that the EU and US’ financial aid to Ukraine negatively impacts their own defence capacity. By propagating false and unsubstantiated information, the authors of the article aim to undermine citizens’ support for Ukraine and provoke demonstrations against further EU support.

The West has offered its military capacity and modern weaponry to the Ukrainian war effort. By diminishing the number of Ukrainian soldiers on the battlefield and the number of Russian lossesduring the first month of the conflict, the author aims to minimize the combat record of the Ukrainian forces and further their claim that Ukraine is incapable of winning the war. In general, the article’s aim is to devalue the aid provided in Ukraine, in order to halt the West’s ongoing support for Kyiv and undermine the Ukrainian war effort. Despite these efforts, though, the EU, US, and other countries continue to approve larger aid packages and send more equipment to ensure that Ukraine can continue to defend its borders, now and into the future.

Alexander Iosad, Oliver Large
State of Resilience: What Lessons Can We Learn from Ukraine’s Digital Government and its War Response?
30 January, 2023 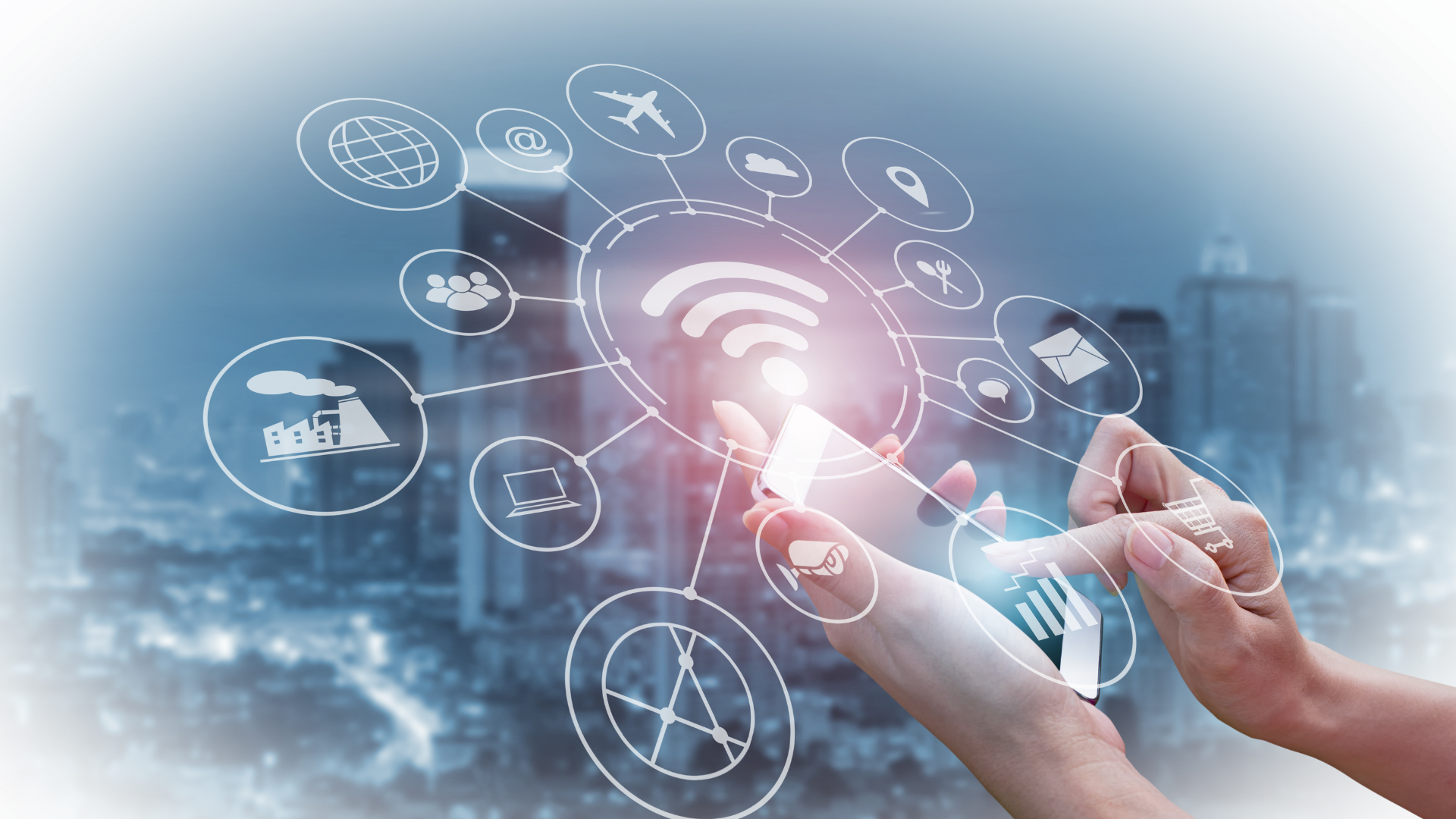 Alice Stollmeyer
Are We Humans Ready for Digital Technologies? Multiple Problems and Some Solutions
30 January, 2023 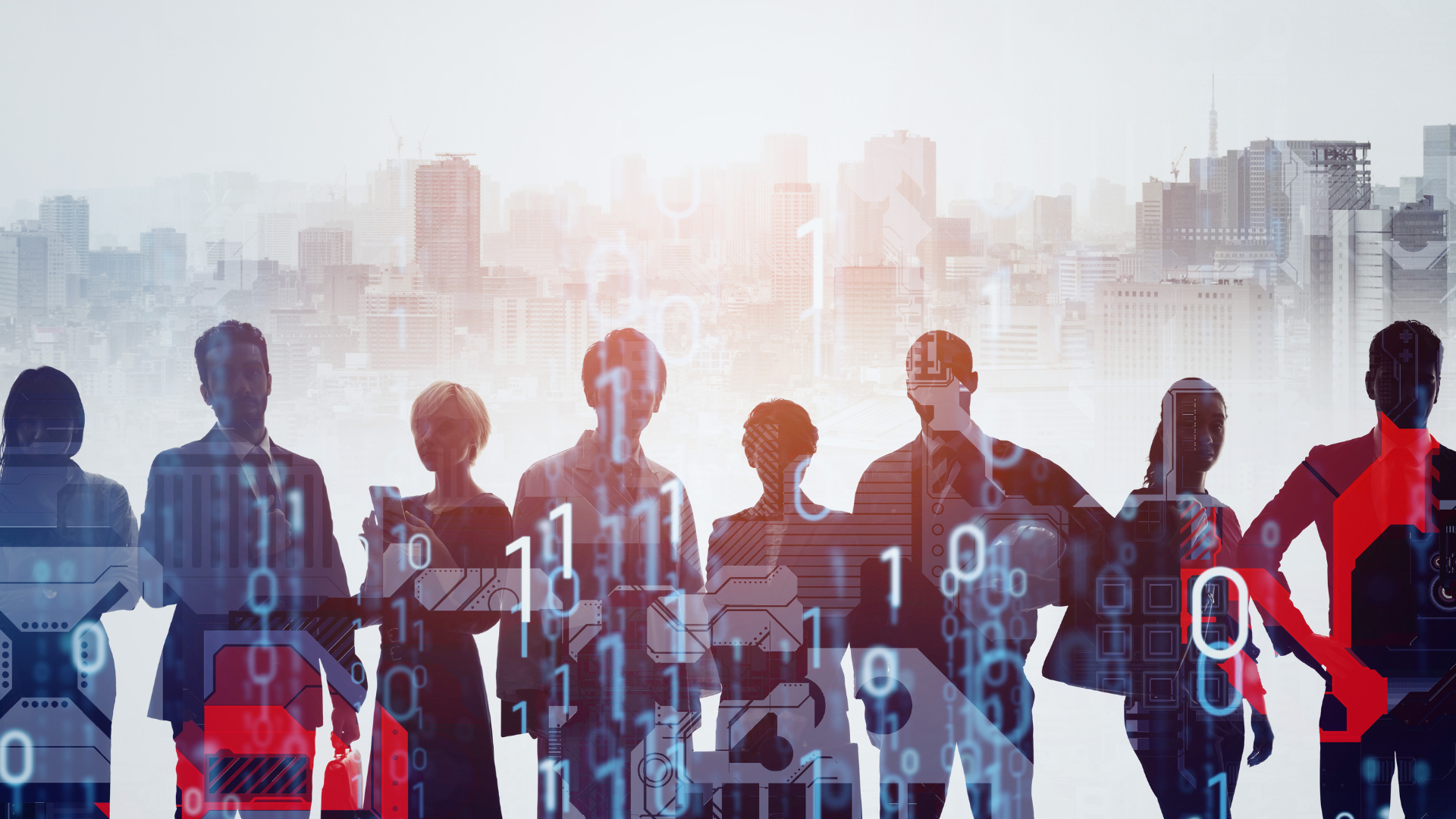 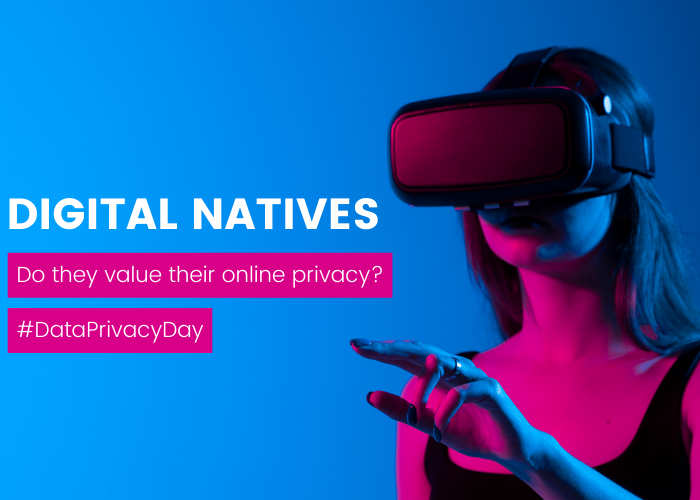