State of the Culture

This week I want to discuss an issue around technology and the manner in which human society is being shaped by the same technology. As invasive as technology has become, our lives are being impacted upon by technology like at no other time in human history. Yesterday, we could have been able to live ‘off line’ without needing to refer to or enlist the help of technology to connect with one another but now it’s a different world altogether. Hardly an hour passes without someone seeking some sort of direct or indirect contact with us. Watching France 24 this past week got me interested in digging deeper into the subject of technology. Specifically, AI or artificial intelligence.

The age of data

Industry and tech watchers these days highlight this epoch as being one in which “torrential data flows…outstrip our limited human ability to comprehend and act on this information”. In this mix, marketing folk among many professionals, have the task of monitoring customer interactions with brands and entities. There are a number of digital platforms on which to do this. Why is it important for them to do so? They do have gauge the interactions through the use of algorithms and right now it is easy for websites and social media sites to afford marketers and researchers alike the demographic profile and even sentiments of customers. It is a marketer or researcher’s dream epoch methinks because one now quantitatively as well as qualitatively define their target market using desktop research alone. It is most likely easier now to convince penny pinching accountants to release the needed ad spend given the accessibility of empirical data. But I digress.  You must understand how a customer interacts with your brand and how that customer interacts with other brands—especially competitors—and other customers. And now, with increasing economic pressures, it is more imperative than ever for you to make timely decisions with what information you have to optimize brand performance and achieve the business outcomes for which you are accountable.

Encyclopaedia Britannica describes artificial intelligence as “the ability of a digital computer or computer-controlled robot to perform tasks commonly associated with intelligent beings.” AI is commonly “applied to the project of developing systems endowed with the intellectual processes characteristic of humans, such as the ability to reason, discover meaning, generalize, or learn from past experience”. For the purpose of this instalment I wish to focus on the use of AI in the field of marketing. As I hinted earlier, a France 24 news item got me interested especially as it mentioned the use of celebrities in advertising and marketing campaigns. What was novel about this piece of news? Well, the fact that these celebrities and famous people do not have to or rather are not having to have their consent in the campaigns which feature their artificially generated likenesses! One of the world’s richest people Elon Musk is one of the more famous personages along with Bruce Willis a notable Hollywood actor. Ethical and legal issues surely must arise. Imagine with me, seeing your famous or non-famous self in a video selling a product or service and you know nothing about ever having participated in the making of such? Welcome to the world of artificial intelligence. Of course by the time many in ‘tardily catching up’ parts of the world, and among those who live by the seeing is believing credo, finally come to into this awareness, some may have paid terrible prices for their ignorance to the trend. Imagine with me a deep fake of some political target being presented in court as ‘evidence’ of a crime? It is a lot to chew upon. For now, the likes of Elon Musk are having to watch with amusement videos of themselves in shower caps doing stuff they did not actually do. A ‘deep fake’ version of Musk appeared in an ad of real estate start up reAlpha. The wisdom of such a controversial gimmick is perhaps the publicity which a possible Musk litigation may elicit from the media. I read an article highlighting the fact that the company had lawyers ensure that there were disclaimers indicating that Musk did not actually participate or endorse the advert. Aside from the fact that the advert is a parody, Musk may not find it funny that his likeness is having to endorse products he does not necessarily endorse. But the ‘dastardly deed’ will have been done and 1,2 million reported views of the ad later, it is not a bad gamble to have made. The age of the ‘deep fake’ is upon us if marketers can get away with taking shots at well-resourced individuals such as Musk. It likely is globally still a grey area of law which legal minds and governments will have to deal with. Who could have known that someday we would need to patent ourselves to pre-empt ‘nefarious’ and mischievous marketing folk from taking advantage?

According to Forbes magazine leading companies are increasingly likely to utilise AI in marketing. Zigatta, a US and Mexico technology solutions company quotes a Salesforce report putting the figure of marketing leaders deploying AI as having scaled up from 29% (2018) to a whopping 84% (2020). Marketing AI relates to any system which ‘leverages human capacities for learning, perception, and interaction to solve marketing problems at a level of complexity that supersedes human abilities’. An example are Facebook ads. You write about stuff and have these chats with friends on your page and next time an ad pops up. That is all AI at work and this applies to cookies on websites which you visit. They all help in the determination of which ads are most suitable for you and which have the biggest impact on your life albeit via your interests. The digital trail of your online engagements is what artificial intelligence is absorbing.

Data science has enabled marketers to clarify their target audiences. It has helped marketers considerably with algorithms for targeted advertising and in the case of deep fakes, to lower the cost of advertising campaigns involving simulations of high profile individuals. Deep fakes some experts contend can be repurposed and edited for future campaigns.

Of concern however is the ability of audiences to distinguish the real and simulated. Moreover, a 2019 report by Deeptrace an AI firm managed to spot 15,000 ‘deep fake’ videos. A considerable 96% of these videos were pornographic. Imagine the use of deep fakes in revenge porn. There is a number of devious ways in which deep fakes can be used to misrepresent people and in some cases even extort. Audio and visual simulations are very real and possible. Law enforcement officers around the world need to get up to speed with what is going on. The Job Sikhala case is one that comes to mind especially where the prosecution has at some point had to present video ‘evidence’ of an alleged crime. For Zimbabwean readers of this column, you will recall the leaking of the audio recording of the purported conversation between the former vice president of Zimbabwe Kembo Mohadi and a married woman which led to his removal from office. Could it not have been reasonably argued that the recording was a deep fake and would the burden of the proof have not been on the one alleging that it was Mohadi? It will be interesting to see how this subject pan out in the near future in court cases and along with the legal implications for our courts.

On the brighter side, awareness of the opportunities which AI present in for example education around how machine learning and AI can be used in marketing campaigns is helpful. For now, perhaps in countries yet to move away from the analogue to the digital domain, the uptake will be slow. But it will eventually need to take place. 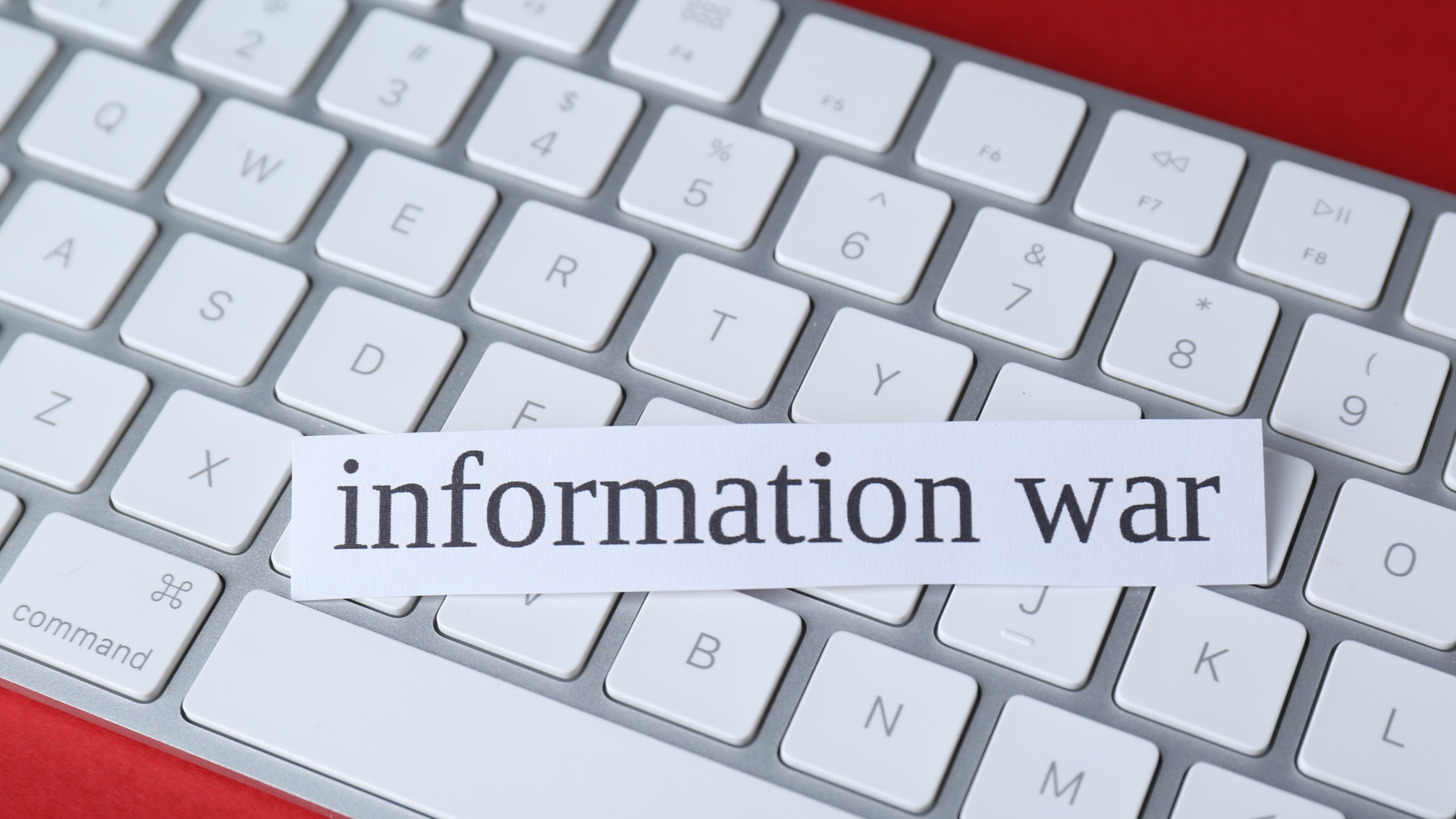 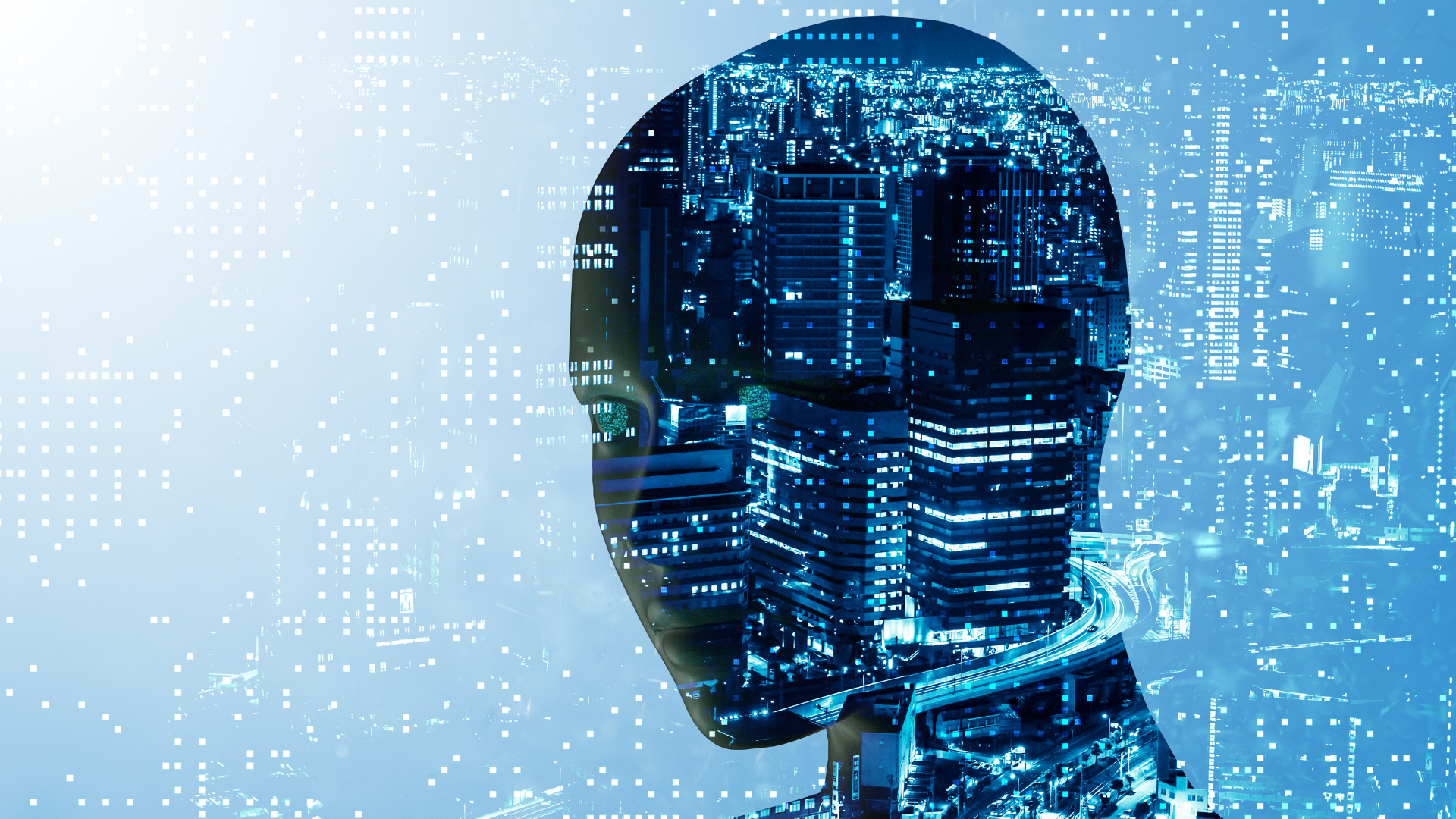 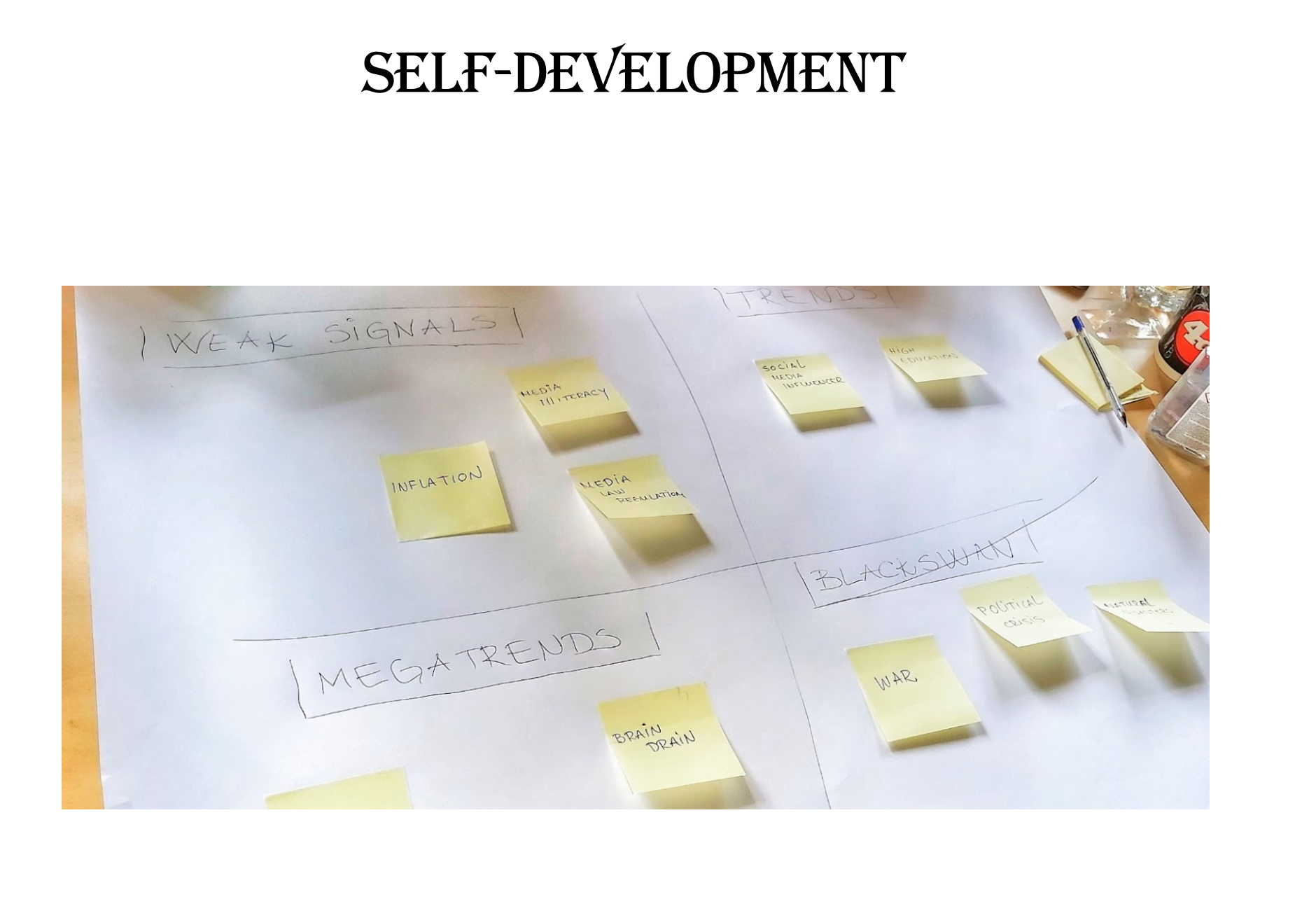